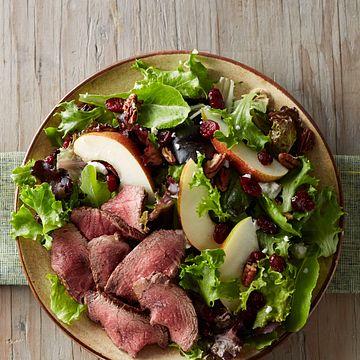 Ready in just 25 minutes, this will be a go-to for quick & nutritious weeknight meals.